Josh Kohut, PhD, graduated in Physics from the College of Charleston in 1997 and earned his PhD in Physical Oceanography from Rutgers University in 2002, where he is now Full Professor. Using networks of ocean observing technologies, his research and extension programs focus on the physical ocean processes that structure marine ecosystems. An early adopter of HF Radar and underwater glider technologies, Josh has remained at the forefront of their development, operation and use for over two decades. He looks forward to addressing new science and, working through partnerships, translating that science into applications that benefit the many stakeholders with interests in the coastal ocean.

Gil Rito Gonçalves was born in 16 June 1964. Currently, he is a Professor at the Faculty of Sciences and Technology of the University of Coimbra where teaches Photogrammetry and Remote Sensing. He holds a Ph.D. in Geomatics by the University of Marne-la-Vallée (Paris-Est) and a first degree in Geomatics Engineering by the University of Coimbra. As a researcher of INESC Coimbra he has been involved as team member in several research projects funded by FCT in the areas of Laser Scanning, Remote Sensing and Digital Image Processing. Dr. Gonçalves’s main research interests are in the area of geo-information extraction from spaceborn, airborne UAV and terrestrial digital imagery and laser scanning data. In these areas he has published in the most important international geomatics conferences and peer reviewed journals.

Paula Sobral is Professor of Environmental Sciences @ Universidade NOVA de Lisboa, researcher @ MARE - Marine and Environmental Sciences Centre working on marine litter and microplastics sources and sinks and the effects of microplastics contamination on marine organisms. She has coordinated several research projects on microplastics since 2008 and published several papers in international journals. She is the Portuguese Science Foundation (FCT) designated expert for the issue of microplastics, collaborated with the Portuguese Environmental Agency and other government bodies onto the implementation of the EU Marine Strategy Framework Directive, member of GESAMP and has founded the Portuguese Marine Litter Association – APLM, an engagement platform for multiple stakeholders to prevent and reduce marine litter and develops awareness and science communication activities for the various publics.

António M. Pascoal received the Ph.D. degree in Control Science from the Univ. Minnesota, Mpls, USA in 1987. Since 1988 he has been with the Department of Electrical Engineering of the Instituto Superior Tecnico (IST), Lisbon, PT where he lectures in the areas of Control and Robotics. From 1996-1998 he was a Visiting Associate Professor with the Department of Aeronautics and Astronautics of the US Naval Postgraduate School of Monterey, California, USA. He is currently an Associate Professor of IST, a senior researcher with the Institute for Systems and Robotics (ISR), and coordinator of the Thematic Area “Technologies for Ocean Exploration and Exploitation” of the Laboratory of Robotics and Systems in Engineering and Science (LARSyS). Since 2012, he has been an Adjunct Scientist with the National Institute of Oceanography, Goa, India. He is a Visiting Faculty with the Department of Ocean Engineering, IIT Madras, under the Indian Sparc Programme. He was elected Chair, IFAC Technical Committee Marine Systems, from 2008-2014. He has coordinated and participated in a large number of international projects that have led to the design, development, and field-testing of single and multiple autonomous marine and air vehicles in cooperation with partners in India (National Institute of Oceanography, Goa), USA (Naval Postgraduate School, Monterey, CA), Korea, (KAIST), and Europe. His research interests include Marine Robotics with applications to the development of aerial and marine robots for ocean exploration and exploitation.

Rúben Silva is graduated and master in Biomedical Sciences by University of Algarve. In 2015 joined Microbial Ecology and Evolution Research Group, led by Dr. Rodrigo Costa, working in marine microbiology and chemotaxis in Centre for Marine Sciences (CCMAR), University of Algarve and Institute for Inorganic Chemistry, University of Jena. In 2016 the group joined the Institute for Biotechnology and Bioengineering, Instituto Superior Técnico, where he enrolled the PhD Program in Biotechnology and Biosciences. His work focuses in the discovery, characterization and possible biotechnological applications of enzymes produced by bacteria associated with marine sponges and corals. This work was selected to be presented in specialized international conferences such as ISME and Bageco and invited for national dissemination activities, for instance in 60 minutos de Ciência in the National Museum for Natural History and Sciences.

Susana Barbosa is a senior researcher at INESC TEC (Porto, Portugal) working at the interface of data science, earth observation, and robotics. Her research is highly interdisciplinary, with a strong emphasis on climate and earth system science. She holds a PhD in Surveying Engineering (University of Porto, 2006) with a thesis on "Sea level change in the North Atlantic from tide gauges and satellite altimetry". She edited a book on "Nonlinear Time Series Analysis in the Geosciences - Applications in Climatology, Geodynamics and Solar-Terrestrial Physics", and 3 topical volumes. She is also the author of 3 book chapters and +50 papers in international peer-reviewed journals. Her current research interests include the application of autonomous systems and robotic platforms for monitoring extreme environments, and the study of space-atmosphere-ocean-surface interactions.

Hugo Ferreira is currently a senior researcher/engineer at INESCTEC Robotics Centre. He has an electrical engineering degree from the Porto Polytechnic Institute (ISEP-IPP). Main scientific interests are: Autonomous Systems and Mobile Robotics. He works with marine robotics, underwater and surface vehicles, sonar and positioning systems. Currently, he is working on several projects involving perception and navigation. He is also teaching at the Superior School of Hospitality and Tourism, Polytechnic Institute of Porto.

Artur Jorge Rocha, (M) is a senior researcher at INESC TEC since 1998. Current research interests are e-Science infrastructures, large-scale information systems, geospatial semantic Web and semantic sensor Web (IoT). From October 1996 to December 1997 he was an associate member of CERN - European Laboratory for High Energy Physics, IT Division/Web Office. He has participated, mainly as technical coordinator or responsible for the infrastructure implementation, in several European projects, namely GISEDI, MEDSI, CAALYX, ICT4Depression, E-COMPARED, RECAP Preterm, EUCAN-connect and iReceptor Plus. In the scope of Earth and Ocean Observation, he participates in the implementation of the RAIA Observatory, currently focused on MarRISK, C4G which is the Portuguese node of EPOS, in the EEA Grant SeaBioData and H2020 Project MELOA. 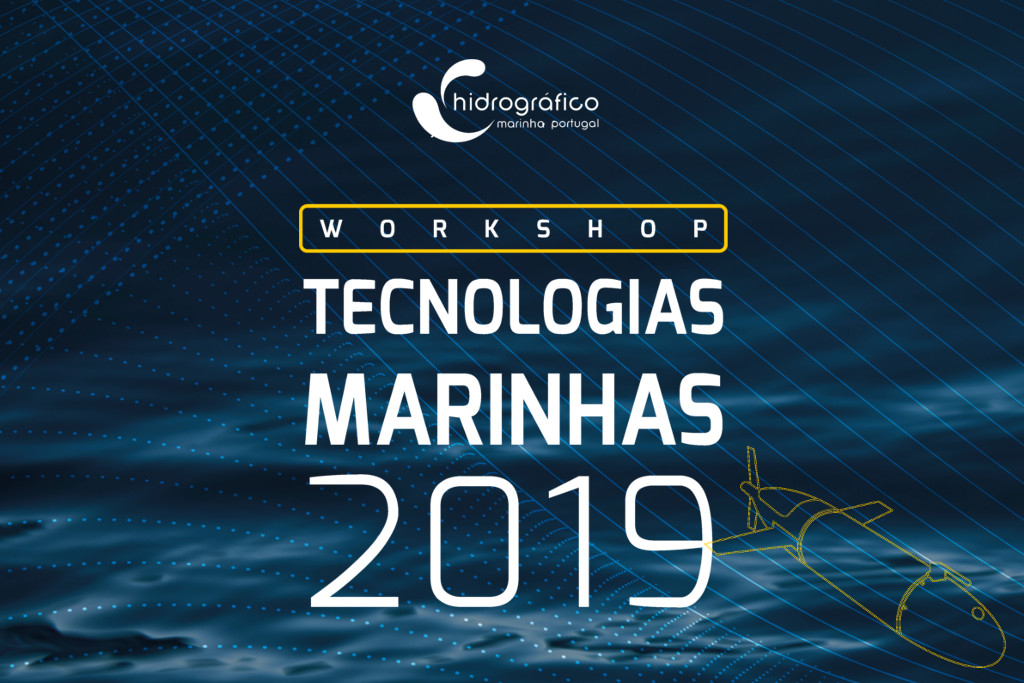